Greg Swartz and Trevor Jones founded Blacksmith & Jones as a way to concentrate their creative output and to ensure that they would never have to sacrifice the quality of their work in service of someone else. As industry professionals of a combined 40 years, they have learned from some of the best (KIA, HONDA, BOOST MOBILE, etc.,) sharpened their skills on the stones of those successes, and have emerged as confident creators, with like minded tastes, and a commitment to the quality of their product.

Blacksmith & Jones isn’t a genre or medium specific company. Blacksmith is only committed to deliver the best film, show, or commercial product possible, without regard to budget or logistical constraints.

We’ve spent our careers carrying the packs of other climbers to the peak. Now we are planting our flag. 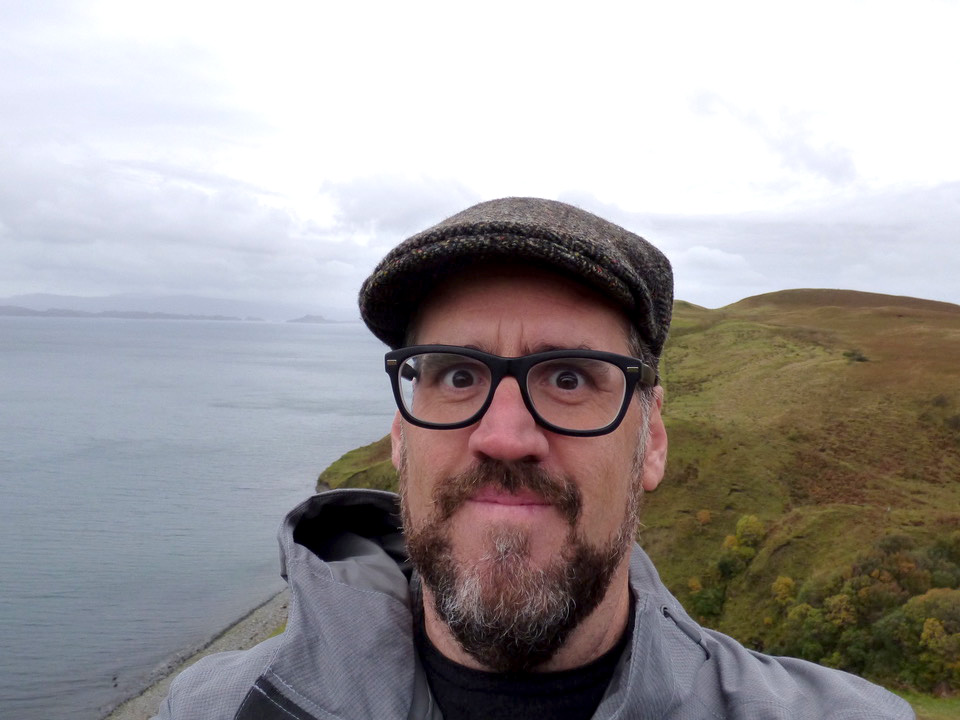 Greg Swartz spent six years as a newspaper reporter in his native Pennsylvania before chucking it all and moving to Ireland, where he spent his time hitchhiking and working as a bouncer. After a brief return to Pennsylvania, he wound up living in a tent in Napa Valley before finally heading to Los Angeles to enroll at UCLA and pursue a career in film.

For the past year he has been developing the Napoleonic action drama limited series Vienna 1814 with David Jacobs.

Greg’s script The Gordons at the End of the World was chosen for the Film Independent Producers Lab before being optioned and then co-purchased by Gartner and Julia Roberts’ Red-Om Films. It is a darkly comic take on the Three Mile Island incident in 1979. Swartz also wrote or co-wrote Devilish, The Grimshaw Fingers, Strays, and Monumental, which has been optioned by Oscar nominee Gabrielle Tana (Philomena) for Steve Coogan’s Baby Cow Productions.

His directorial debut Another Harvest Moon won numerous festival awards and was chosen as the opening night premiere at the Hollywood Film Festival. Well-received by critics, it had an 11-city theatrical run before heading to Encore, Starz and numerous VOD outlets. It is now available on DVD and Blu-Ray. Pete Hammond from Boxoffice Magazine called it “Powerful, poignant, honest, uncompromising, and touching…wonderful performances from a cast of first-rate, veteran stars.” The film is about four elderly Americans coping with life in a nursing home. It stars Ernest Borgnine, Piper Laurie, Doris Roberts, Cybill Shepherd, Anne Meara and Richard Schiff.

Greg lives with his wife and two kids in Silver Lake, California. 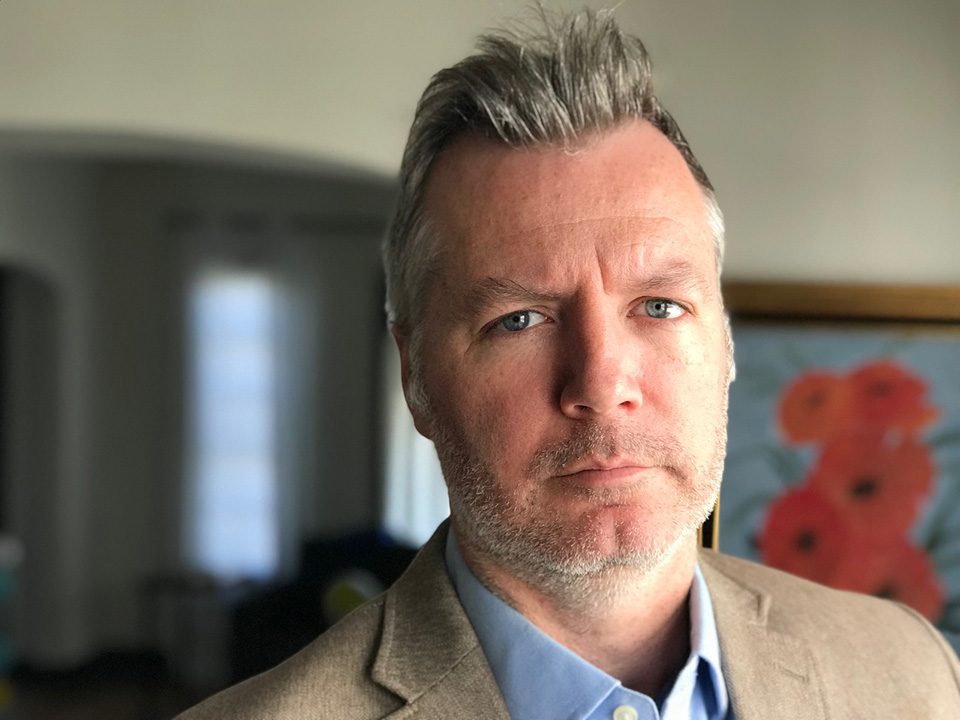 Raised in Toronto Canada, Trevor grew up working in his father’s construction business. It was there, managing construction crews and client expectations, that Trevor first began developing the skills he would later need as a producer. After moving to New York he met an industrious group of young filmmakers. It was through that fateful meeting that Trevor produced his first film, December Ends, which garnered him a number of awards from film festivals across the country, and ignited his true passion.

Most recently Trevor produced for the much anticipated National Geographic documentary on Billy the Kid. It is rare that Nat Geo produces content across multiple platforms, and as such Trevor is excited about this documentary crossing from the network to the magazine. Billy the Kid represents the 3rd docudrama project Trevor has produced for television after Discovery Channel‘s Kidnap and Rescue, and Animal Planet’s Virus Hunters.

He has produced features and television shows, working for Universal, Paramount and CBS. Trevor specialized in budget management as a line producer. In his capacity as both a Producer and a Line Producer, Trevor has a highly developed understanding of both the logistical and creative needs of a film, and is able to serve the needs of both.

As a commercial producer Trevor has successfully produced spots for such clients as Victoria’s Secret, Heineken, Coors, Polaris, Indian Motorcycles, and Activision. He has produced music videos for such musicians as Devendra Banhart and Gogol Bordello.